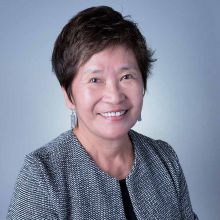 This seminar, geared towards those with a more extensive background in Korean studies, will focus on the genealogies and trajectories of “The Korean Council for Women drafted for Military Sexual Slavery by Japan” (Han’guk chŏngshindae munje taech’aek hyŏbŭihoe), and map the transnational activism of the “comfort women” movement. The “comfort women” movement stands as an important example of postcolonial feminist practice and presents a clear case of how “the personal is political.” As part of this movement, the surviving “comfort women” became empowered to speak for and about themselves, and, in so doing, they transformed themselves from invisible victims/ghosts to important spokespeople for transnational peace movements. This examination contributes to the on-going discussion of the possibility and meaning of transnational women’s movements within the context of the postcolonial nation.