Distinction may be won by seniors who, in the judgment of the Council on East Asian Studies, and with the concurrence of the Committee on Honors and Academic Standing, merit such an award for the quality of their work in the major, including the senior-year requirement. Specifically, Distinction may be awarded to East Asian Studies Majors who meet the following qualifications:

This prize is awarded by faculty nomination only to a senior in any department at Yale University for an outstanding paper completed during the current academic year on a Chinese, Japanese, or Korean subject. Papers are nominated and must be signed by an East Asian Studies faculty member as an endorsement of quality.

Papers will be judged on use of primary sources, quality of writing, and depth and originality of scholarship. It is expected that essays nominated for the Williams Prize will make substantial use of materials in East Asian language(s) in any medium, including transcriptions of interviews.  Essays that focus exclusively on Asian American topics normally will not be considered eligible for consideration.

Course papers may be included. Please contact the Council on East Asian Studies for more information.

Information for additional prizes and awards for which undergraduate students are eligible can be found at the Office of the Secretary and Vice President for Student Life.

‹ Deadlines up Information for Undergraduate Students › 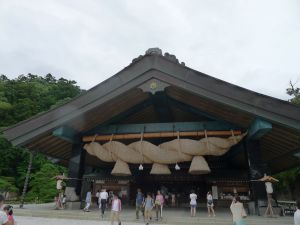